James D. G. Dunn is Lightfoot Professor Emeritus of Divinity at Durham University and one of the foremost New Testament scholars in the world today. His many other books include the other two volumes in the magisterial Christianity in the Making trilogy and The Theology of Paul the Apostle. 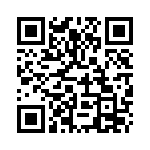