Mary Louise Kete is Assistant Professor of English and American Literature at the University of Vermont. 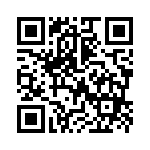