I liked this view from the intersection of Judaism and Evangelicalism. The braiding of the private mess of the life of the narrator, and the political-religious mess of rebuilding of the Temple makes the story taste of life. „°Ó ±„ķ°õ ŅņÓõ 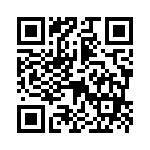