John Milton was an English poet and intellectual, who was employed as a civil servant for the Commonwealth of England under its Council of State, and later under Oliver Cromwell. Milton wrote at a time of religious flux and political upheaval, and is best known for his epic poem Paradise Lost, written In blank verse. 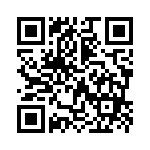