Boris Morozov is a Research Fellow at the Cummins Center for Russian and East European Studies. 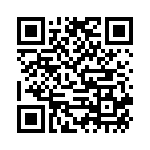